Article by Chris Williams from cboxinginfo.com 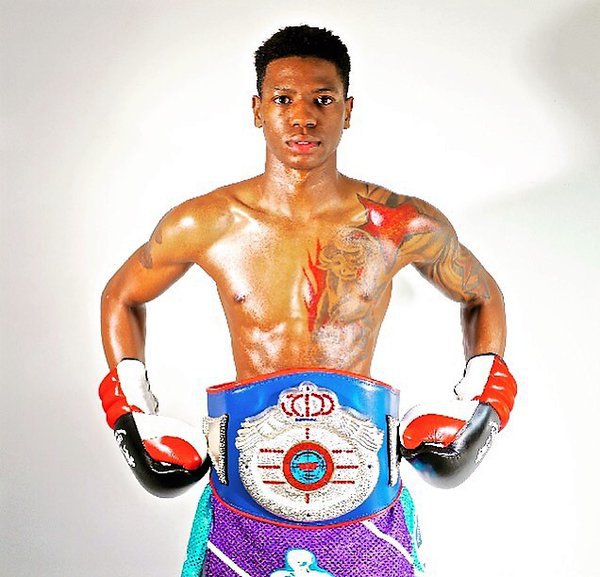 After beginning his professional boxing career with an 8-0 record, Junior topped his debut year by going 4-0 against good competition. Junior kicked off 2019 in what can be arguably called the fight of the year and maybe even the North Carolina fight of the decade. The “Boywonder” proved to fans he is 150% more than just social media flash and talent. Michael Williams Jr. has the heart to match his talent. He is as good as advertised!

Fight of the Year – Michael Williams Jr vs. Lashawn Alcocks

Let me start with here is a link to this awesome fight https://youtu.be/C4vqxbC2338

Never judge a fighter by his record. Especially, when a 19-year-old kid is facing a grown-ass man with grown man strength. In pre-fight conversations, Team Williams Jr. warned fans and critics Alcocks would not be an easy fight. They were so right as the “Boywonder” was in the fight of his life. Williams Jr. used his jab, a good right hand, and slick boxing to survive two tremendous knockdowns. The second knockdown came with 30 seconds left in the 8th and final round. Williams Jr. seemed to have been winning the final round as was confidently walking Alcocks down. Williams landed a right hand to Alcocks’ body. Alcocks literally stumbled to the corner. Williams came in to finish him off when Alcoks landed a counter right hand that corkscrewed Williams Jr. to the canvas. Williams Jr. gathered himself, beat the count, and started fighting again. Alcocks was trying to load up to finish him but Williams Jr. composed himself, held, and punched to survive. The bell sounded and Williams Jr. showed the poise of an old, crafty vet as he found a way to survive the final onslaught from a game Alcocks to win the WBF Gold Welterweight title and retain the WBF Silver title by unanimous decision with scores of 77-74, 76-74, 77-74.

Trainer of the Year – Adam Esposito 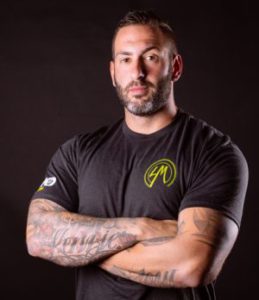 Esposito won the award in 2017. His return coincides with the remarkable work he has put in with his fighters in the Charlotte area. It also stamps the incredible work he has done with the return of his prized pupil LaVonte Earley.

Born and raised in Brooklyn, New York. He grew up playing all sports but loved baseball the most. He proudly served as a New York City Police Officer and then moved to the Carolinas and has been enjoying “southern life” with his wife and three children in the Charlotte area.

Adam has more than ten years of experience in boxing. While in New York, he was fortunate enough to have trained under the tutelage of undefeated heavyweight professional boxer Jarrell “Big Baby” Miller, who is a top ten in the world and is making a run for a world championship.

Due to five surgeries on his right knee, Adam had to step away from his own training and gravitated to coaching. Coaching has allowed Adam to still be a part of boxing, a lifelong passion.

Round of the Year – Round 8 of Michael Williams Jr vs. Lashawn Alcocks

If you skipped the info on the fight of the year, please click this link and watch the last three minutes: https://youtu.be/C4vqxbC2338

By far, the most complete and thrilling round of boxing seen in North Carolina this decade.

In round eight, both fighters came out smoking with punches. Williams Jr. landed some big right hands early, but Alcocks kept fighting back. The warriors stood toe to toe and had a massive exchange. Alcocks moved back towards the ropes and Williams Jr, seemingly in control, stalked with his left hand held low. Alcocks unloaded a right hand which caught Williams Jr. flush on the chin and dropped Williams Jr. straight on his back. Williams Jr. was down for the second time in the fight and looked like he wasn’t going to finish. The young warrior picked himself up quickly and took a shaky standing eight count from referee Coley. Williams Jr. stood and fought back moving back to the center of the ring and out of harm’s way as Alcocks pressed to end the fight in dramatic fashion. The bell sounded and Williams Jr. showed the poise of an old, crafty vet as he found a way to survive the final onslaught from a game Alcocks to win the WBF Gold Welterweight title and retain the WBF Silver title by unanimous decision with scores of 77-74, 76-74, 77-74.

Manager of the Year – Gardner Payne

Payne is deservedly the three-time North Carolina Manager of the Year, and he is only getting stronger and better. Here are just a few reasons why the Charlotte-based manager dominates North Carolina and soon the world:

Payne fighters won the Fedacaribe WBA Welterweight title; WBA Fedacaribe Featherweight Title; WBC Latin Lightheavyweight Belt; and the WBO SuperBatamweight Intercontinental Youth TitleA Payne fighter is ranked #15 in the world by the WBO.Payne has secured a promotional contract between one of their fighters and Sampson Promotions.Payne Boxing had two fighters fight on Showbox.Payne Boxing opened a boxing camp in Ft. Lauderdale, Florida and looking to open a second one in 2020 in Charlotte, NC.Payne Boxing had a fighter fight on DAZN and on ESPN.

What really makes Gardner Payne and Payne Boxing shine is he demands the best and in return gives his all. 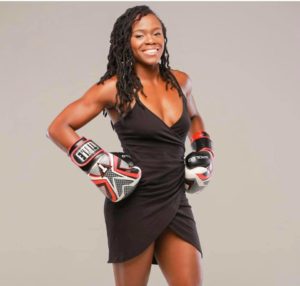 Kika Jackson is the most accomplished amateur boxer from North Carolina male or female. Not only do the overwhelming fan votes prove it, but she simply proved it in the ring by winning her qualifier for the 2020 USA Olympic team.

Jackson is not only a gifted amateur fighter with unlimited amounts of personality, but she is a business owner and certified personal trainer born and raised in Charlotte, NC. She is the epitome of workout inspiration! Her passion for health and fitness spans over a decade. Kika specializes in “lifestyle training” that teaches her clients how to not only reshape their bodies. Now, she can be called a 2020 Team USA Olympian.

Prospect of the Year – LaVonte Earley 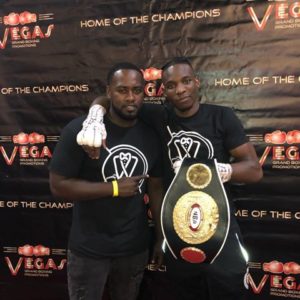 The “World Class Gentleman” WCG 10-0 (5 KO’s) is the prospect of the year. Due to injury, Earley only fought once in November 2018. After fully recovering, his return to the ring has reminded fans why he is so highly regarded to be one of the biggest stars from North Carolina.

A complete fighter with the “IT” factor Earley returned to the ring against stiff opposition in veteran Matt Murphy, veteran tough guy Joseph Figueroa, and top North Carolina lightweight Marko Bailey. WCG handled all three to finish his 2019 campaign with a 3-0 (1 KO) record against three fighters who won a combined 20 bouts. The Bailey fight was a huge risk but proved LaVonte Earley is willing to fight anyone in North Carolina and he might have the biggest upside of all North Carolina fighters.

Event of the Year – Christy Martin Show Feb 23 in Charlotte

Sold out show. Literally fans were battling for Standing room areas and the Fans were into EVERY bout and every punch. The ooohs and ahhs started with the opening bell of the opening fight and ended when the hometown kid gave his all in a losing battle.

Promoter of the Year – Christy Martin 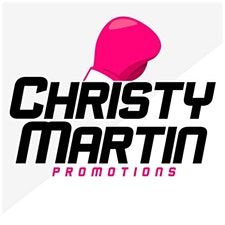 This is the third straight North Carolina Promoter of the Year win for Christy Martin Promotions. She understands what fans want and by the votes, fans like what she provides for boxing. While 2019 was light-year in North Carolina for Christy Martin, she gave it her all in the two shows she promoted in Charlotte. Two sell-out shows with action-packed bouts helped her get the fans’ votes and edge out Walter Johnson in the most closely contested award for 2019.

Most Inspirational – Women Of The Carolina Fight Life 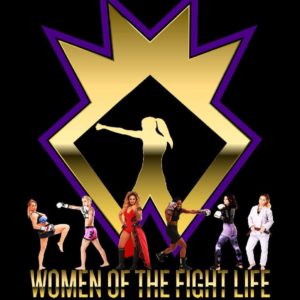 Simply Awe-Inspiring group led by Lei’D Tapa and last year’s winner Carrie Flock. The Women of The Carolina Fight Life support each other and ANY North Carolina female in Combat sports. They talk the talk and walk the walk through fundraisers like fashion shows which support the brands of the female competitors. Quite simply, they are humble and stand by their byline: A Non-Profit Organization helping Women in combat sports from MMA, Jujitsu, Wrestling, Boxing, & more. It’s more than the fight, it’s The Journey.

Congratulations to all and stay tuned for more information as we provide exclusive interviews with each winner.

The List Of Nominees For 2019 North Carolina Boxing Awards

Article from cboxinginfo.com HERE IS THE LIST OF NOMINEES PRESENTED BY FANS FOR THE 2019 CBOXINGINFO.COM NORTH CAROLINA BOXING AWARDS Raleigh, North Carolina (December 27) – We said we would announce